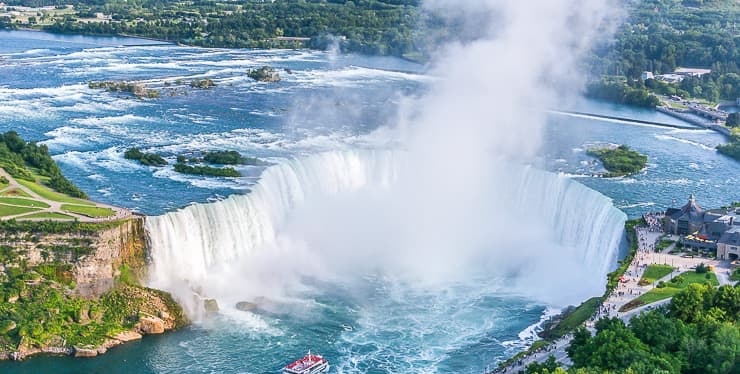 And We sent down water from the sky according to measure, and We caused it to stay in the earth—and surely it is We Who determine its taking away. (Al Quran 23:18)

A lot of geological evidence suggests that Mars once had quite a bit of surface water. The magnetic field of Mars is too weak to protect its atmosphere from solar wind. The solar wind striped off Martian atmosphere and it lost all its surface water into space. This was discovered by NASA.

If my articles are boring to you, it may be that you need to read more of them, as was suggested by John Cage, “If something is boring after two minutes, try it for four. If still boring, then eight. Then sixteen. Then thirty-two. Eventually one discovers that it is not boring at all.”

This article I believe will give you a scientific paradigm to read the holy Quran like no commentator of the Quran has ever done before. So, if you leave this page without reviewing or reading this article, can I respectfully say that you do it at your own peril.

There are at best only 250 verses of the Quran about legislative issues and yet a large proportion of the Muslims lead their lives in dreams and activism to implement those in the Muslim societies and bring the discussions to the brim of irrationality and chaos.[1]

Nevertheless, a large majority of them are oblivious to the fact that there are 750-1000 verses inspiring believers to study nature and ponder over and stand in awe of the creativity and marvel of God’s creation.[2] There are several verses in the Quran talking about the marvel of water, its importance for life and the water cycle.

Compared to other planets and smaller solar system object Earth has a big advantage. It is large enough to prevent water molecules to leave the gravitational field, and it has a magnetic field which prevents atmospheric erosion (Wikipedia). This is due to the Earth’s outer core being liquid (Moving charged liquid = magnetic field). Mars probably had oceans until its outer core solidified so much, that the convection was stopped. After the magnetic field disappeared a few million years of solar radiation removed all of the atmosphere and the oceans.

Have you thought: If (all) your water were to disappear into the earth, who then could bring you gushing water? (Al Quran 67:30)

Do the disbelievers not realize that the heavens and earth were once one mass then We split them apart?  And We created from water every living thing. (Al Quran 21:30)

These three verses, including the one in the epigraph, are profound coming from 7th century Arabia, because they talk about subject of scientific import and truths about nature that were of no interest to the Arab society immersed in darkness, which had no concern about science, geology and astronomy.

The contrast with scientific contradictions in the Bible and sheer mythical nature of Chinese and Japanese traditions, brings out the elegance and beauty of the Holy Quran.

The Chinese tell of a time during the Hsia dynasty, in the third millennium before Jesus,  when our cosmic environment suddenly changed. Ten suns appeared in the sky. The people on earth suf­fered greatly from the heat, so the emperor ordered a famous archer to shoot down the extra suns. The archer was rewarded with a pill that had the power to make him immortal, but his wife stole it. For that offense she was banished to the moon.

The Japanese have their own share of myths.  According to them, Izanagi-no-Mikoto (male) and Izanami-no-Mikoto (female) were called by all the myriad gods and asked to help each other to create a new land which was to become Japan.  They were given a spear with which they stirred the water, and when removed water dripped from the end, an island was created in the great nothingness.  If our Western Navy personnel find these myths to be literally true our ships and fleets may begin to sink!

If you read your book of Genesis carefully, the earth is created before the sun, we can have days and nights before the creation of the sun, our earth has a roof or a vault called the sky, plants and animals gain existence only after mankind and to top it all off, Grand Ma Eve was created from Grand Pa Adam’s rib, while he was sleeping.

Additionally, there are only four rivers in the planet earth, if time and space were not a consideration, I could keep on reading Genesis over and over and keep on adding to this list.

According to the second chapter of Genesis seas have been created, the whole of universe is in place, God has rested for a day also and yet there has been no rain at all on planet earth.   In contrast to the holy Quran the water cycle simply does not exist for the writers of the holy Bible!

The Quran was a wonderful book for its original addressee of the seventh century Arabia but its miracle and awe has been increasing with every new discovery and this was predicted in the Quran:

Read the Water Cycle section in the book linked, in the chapter on Earth: The Bible the Quran and Science